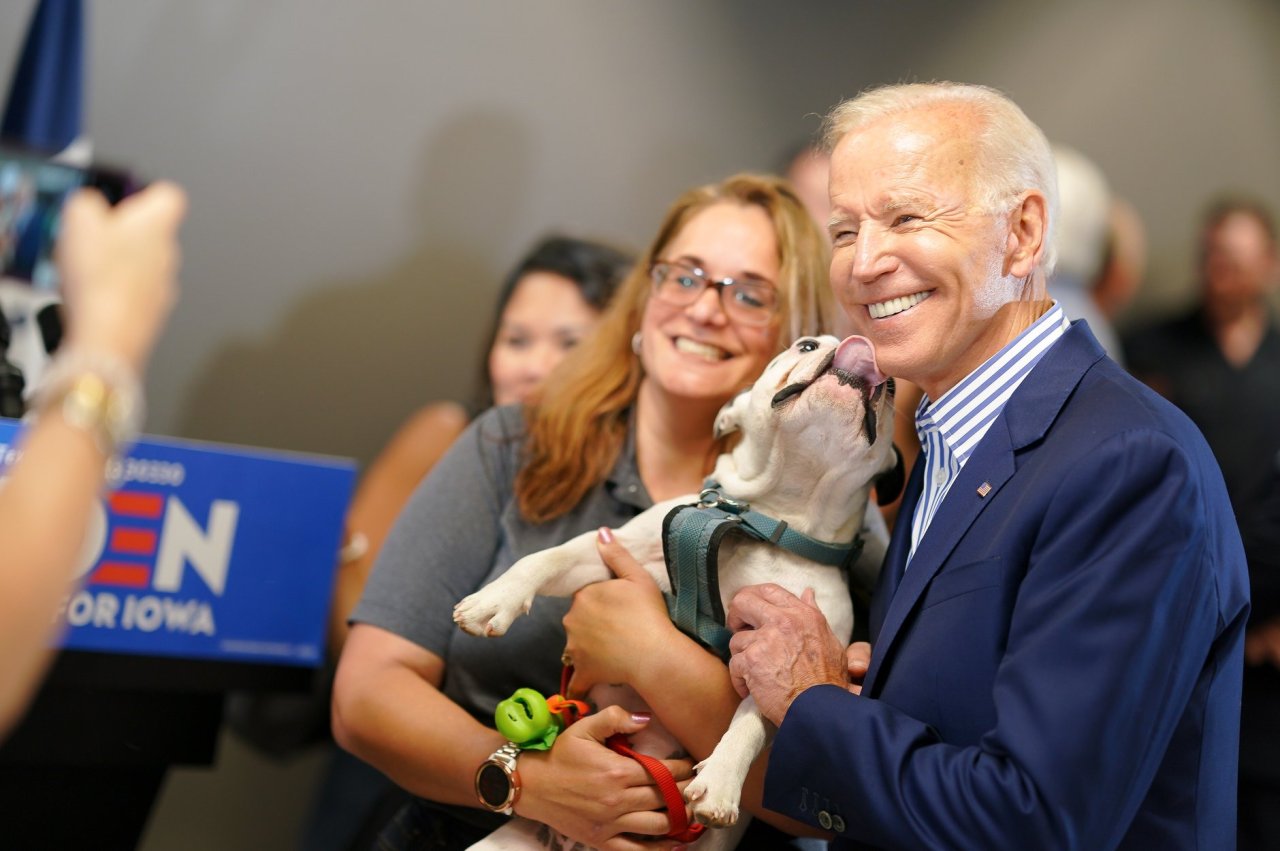 No matter what your opinions on politics are, there’s some good news for rescue dogs. I recently found out that Joe Biden’s dog Major will be the first rescue dog to live in the White House! While it shocks me that no other presidents have chosen to adopt, I’m happy to see that it has finally happened!

Biden currently has two dogs: Major and Champ. Champ the German Shepherd joined the family back in 2008, and unfortunately, he doesn’t seem to be a rescue. But nearly ten years later, Biden’s family decided to open their hearts to a dog in need. The Delaware Humane Association had rescued a litter of German Shepherd puppies who were not doing well.

So, Biden’s family stepped up to foster Major, who was one of the puppies. Of course, he quickly fell in love and knew he had to adopt him. Both Major and Champ are very well-loved and are lucky to be in the spotlight. It’s exciting to see that dogs will finally be back in the White House after four dog-less years.

Hopefully, with Major in the White House, more humans will get to see the importance of dog adoption. The election has already brought many wins for dogs, so hopefully having a rescue dog in the White House will encourage more people to adopt and save dogs in need.

One thought on “Joe Biden Will Be the First President with a Rescue Dog!”