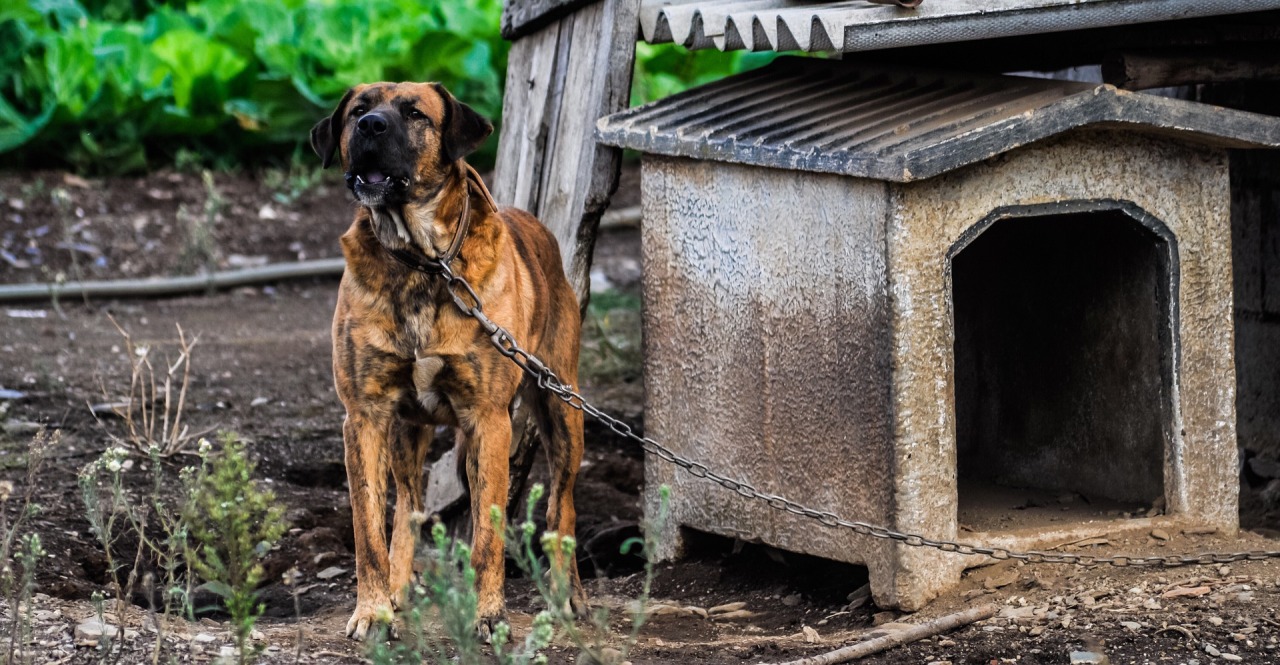 Animal abuse is never okay, and I feel like not enough humans agree with that statement. There are also many humans that don’t think neglect is as severe as abuse. But neglect is actually a form of abuse, and it can be just as harmful as violent abuse, if not more. The worst part about animal neglect is that many people don’t even realize they’re doing it until it’s too late. So, I think it’s important for humans to know what these terms really mean.

Animal neglect is abuse. Many humans might not see neglect as a significant problem, but it is. Abuse is the improper use or treatment of an animal, which often leads to the human’s own personal gain. Neglect is defined as the failure to properly care for something. So, the two go hand in hand. Failing to care for an animal causes them pain and suffering, which is abuse.

Humans neglect animals for a variety of reasons. Some are just too lazy to care for them, some are unaware of how animals should be treated, and some even purposely do it, such as those who run puppy mills. Regardless of the reason, neglecting an animal is never okay and it should be taken just as seriously as any other form of abuse.

When it comes to neglect, you might realize it’s happening by observing a dog or observing the location they’re kept in. Neglected animals are often very thin and weak. Plus, they’re often kept outside or in a crate much longer than they should be.

Here are some physical signs of neglect:

Here are some environmental signs of neglect:

Of course, none of these signs alone are guaranteed to mean neglect, but if you notice multiple of these concerns, then that’s a red flag. Sometimes rescue dogs who are recovering might look skinny or some dogs might bark more than others. You can’t always jump to conclusions right away. So, make sure you observe the dog’s behavior and the dog’s environment to help you decide if that animal is in danger or not.

In the early stages, neglect might not seem like a huge deal. But the longer neglect goes on for, the longer a dog will suffer. Neglect often leads to a long, painful death due to starvation or untreated health conditions. So, if you see a dog being neglected, it’s important to act fast.

What to do if You See Animal Neglect

Unfortunately, not all places have the same laws when it comes to animal neglect. Some treat it as a crime just like abuse, but others don’t take it as seriously. In most cases, the human responsible will be given advice on how to properly care for their dog, the dog will be taken out of their care, or they’ll receive a fine or other type of punishment. Regardless of the punishment, it’s still good to report animal neglect if you see it.

If you suspect that an animal is being neglected, contact your area’s animal control. You can do this anonymously, but it’s much easier to punish the person responsible if you’re willing to testify. If someone else witnessed the neglect too, try to get them to back you up. Also, make sure you give animal control as many details about the neglect as you can. If possible, provide pictures of the dog and their environment. But please don’t ever enter private property to do that.

All animal lovers can agree that neglect and abuse are unforgivable actions. But sadly, many people don’t think they’re severe. The laws still have a lot of improving to do in order to keep animals safer, but it’s up to us to keep animals safe as much as possible. If you ever see any animal suffer from neglect or any other type of abuse, please speak up. You could save that animal’s life.