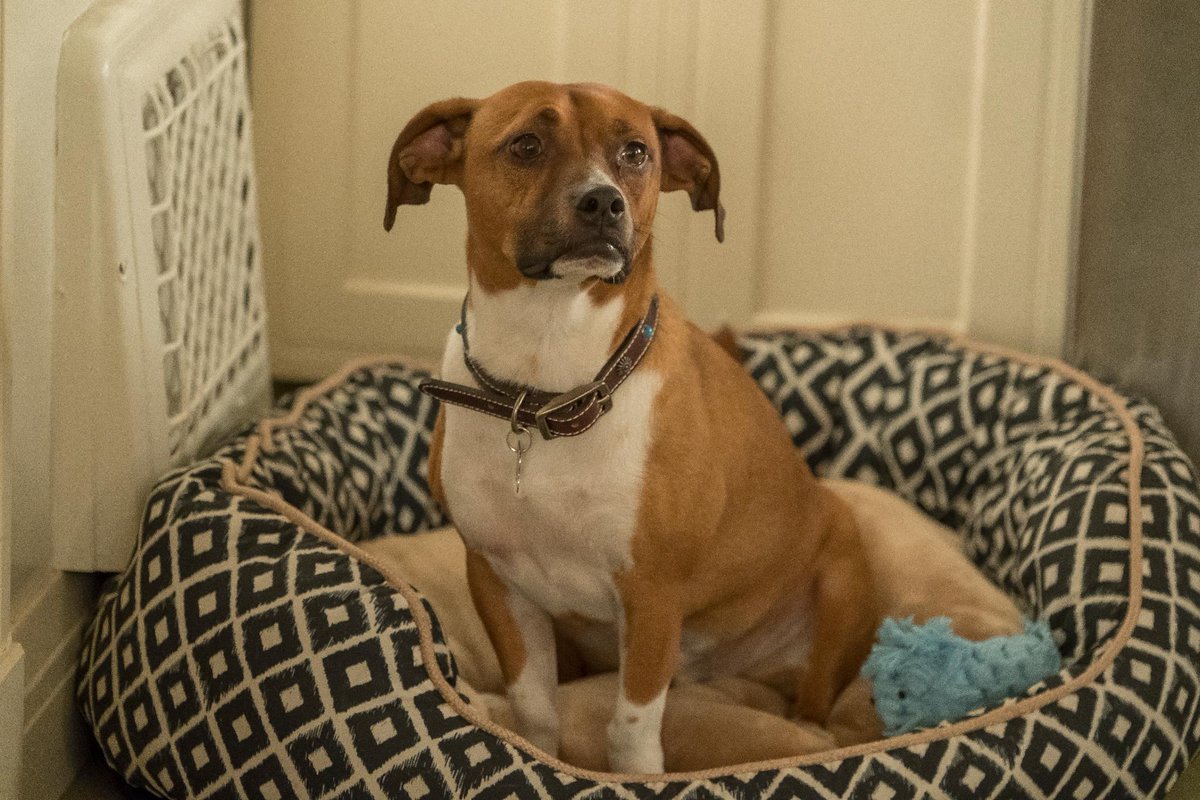 As a dog, I don’t watch TV much, but Molly does now and then. Every time she sees a rescue dog represented on screen, she gets excited. Adopting dogs should be the norm, so every time the media shows someone adopting instead of shopping, it’s heartwarming. So, I’ve compiled a list of some of Molly’s favorite shows that encourage dog adoption in one way or another.

Dog with a Blog

Yes, this might seem like a silly kid’s show to most, but Stan the talking dog is a rescue dog! His family got him from the shelter, not knowing he had a special talent. Poor Stan had a rough life before finding his forever home because everyone tried to do experiments on him to find out what made him talk. It’s not a realistic representation, but it shows that you can change a rescue dog’s life.

Kate’s love for dogs in “This is Us” is not ideal. Her first dog was a stray that she rescued off the streets, but she later gave him up after her dad’s death. It’s not a good way to cope with grief, but luckily, she later opens her heart to dogs again. Without thinking twice, her husband chooses a shelter dog. Audio the dog helps warm Kate’s heart again, and he really is the perfect rescue pup.

One episode of “Black-ish” is specifically about dogs. The family is planning to get a dog, but Dre wants a purebred puppy while Bow begs him to adopt instead. Sadly, Dre says some harsh things about rescue dogs in the beginning, and the episode even makes fun of strict adoption requirements, which made Molly a little mad. Yet, in the end, Dre gives in and adopts a fluffy rescue dog proving that dog adoption conquers all.

While Jen doesn’t have a dog in “Dead to Me,” her friend gets a Corgi puppy named Adele. When Jen finds out the dog isn’t a rescue, she has a sudden outburst, yelling, “You got a dog from a ******* breeder?!” It’s such a random line, but I’m pretty sure it’s Molly’s favorite line of the whole show.

This isn’t as happy of a story, but Norman Bates falls in love with a stray dog named Juno toward the beginning of the show. After Juno’s death, he later hallucinates the pup, but he never once shows any angry or cruel behaviors toward the rescue dog. So, if a murderer like him can love a stray dog unconditionally, everyone should be able to.

Molly used to watch the “Lilo & Stitch” tv show every morning when she was a kid. While Stitch isn’t a dog, he’s believed to be at first. In the movie, Lilo wanted a friend, so Nani took her to the shelter before ever considering a breeder. Then, Lilo went and picked out the least adoptable “dog” available, which was Stitch. In the show, Lilo and Stitch’s bond is strengthened, and they go on to save other misunderstood dogs… or, aliens.

In one episode of the Middle, Frankie meets a stray dog that she names Colin Firth. The dog is mean to everyone else in the house, but he adores Frankie and gives her all the love in the world. Sadly, she ends up giving him to her boss later on, but her bond with the dog shows how grateful rescue pups are to those who save them.

Do any of your favorite TV shows have rescue dogs in them? I’d love to hear about them in the comments!