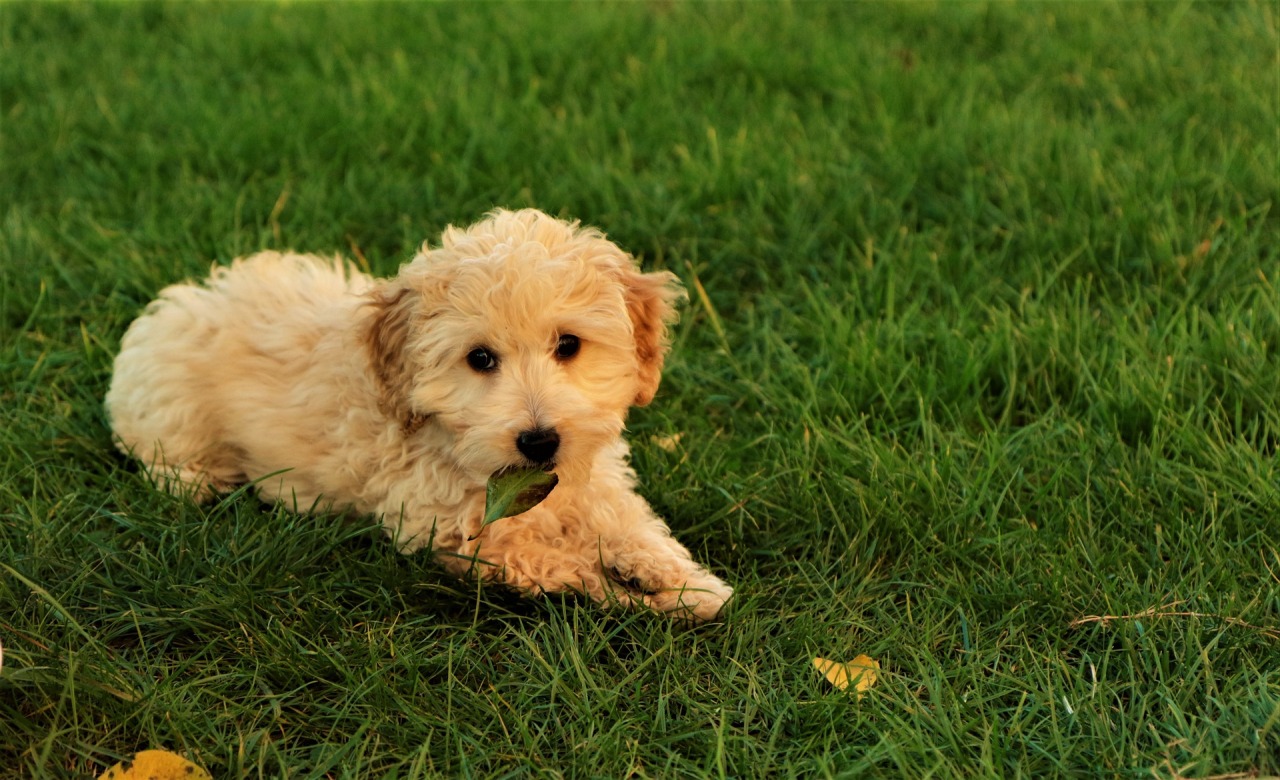 The term “designer dog” has become more and more popular over the years, and if I’m being honest, I’m not too happy about it. Of course, these dogs are adorable just like any other dog, but they often cause more problems in this world.

What Does “Designer Dog” Mean?

The technical definition of a designer dog is a cross between two purebred dogs. But what that really means is… a mutt. Designer dogs are just mixed breed dogs. However, they’re mixed breed dogs that people often pay thousands of dollars for.

Goldendoodles, Labradoodles, Teddy Bears, Morkies, and Puggles are all examples of designer dogs. Humans talk about them as if they’re rare, special breeds, but they’re not breeds at all. They’re just mixed breeds like many of the dogs found in shelters.

Of course, these dogs are adorable and they often have minimal shedding, which is why they are in such high demand. But people often spend way too much money trying to buy the perfect puppy even though the perfect dog could already be waiting at a shelter or rescue.

These Dogs Aren’t What They Seem

If you look closely at these dogs, they’re really no different than rescue dogs. They’re loyal, lovable, and adorable just like any dog should be. As expensive as they are, these “rare” mixed breeds can actually be found in shelters too. In fact, more and more dogs keep ending up at shelters and rescues because of this designer dog craze.

When people purchase a designer puppy, they often expect them to be perfect. They spend all this money on one dog when they could’ve paid less than half as much on an equally amazing rescue dog. And sadly, when some designer dogs end up being more work than the humans expected, they get rid of them.

Many designer dogs are also bred in puppy mills. So, if humans aren’t careful, they could buy a puppy and support a horrible business in the process. A lot of shelter dogs started their life in a puppy mill and unfortunately, a lot of puppies purchased from puppy mills end up getting sick due to poor care. So, the higher the demand for designer dogs is, the more dogs will die and get surrendered because of it.

Designer dogs are no better than any other dogs. All dogs are equal no matter their price and no matter what they look like. It’s time for more humans to realize this so we can help empty the shelters. So, if you know someone who’s looking for a new dog, please encourage them to adopt instead of shop!