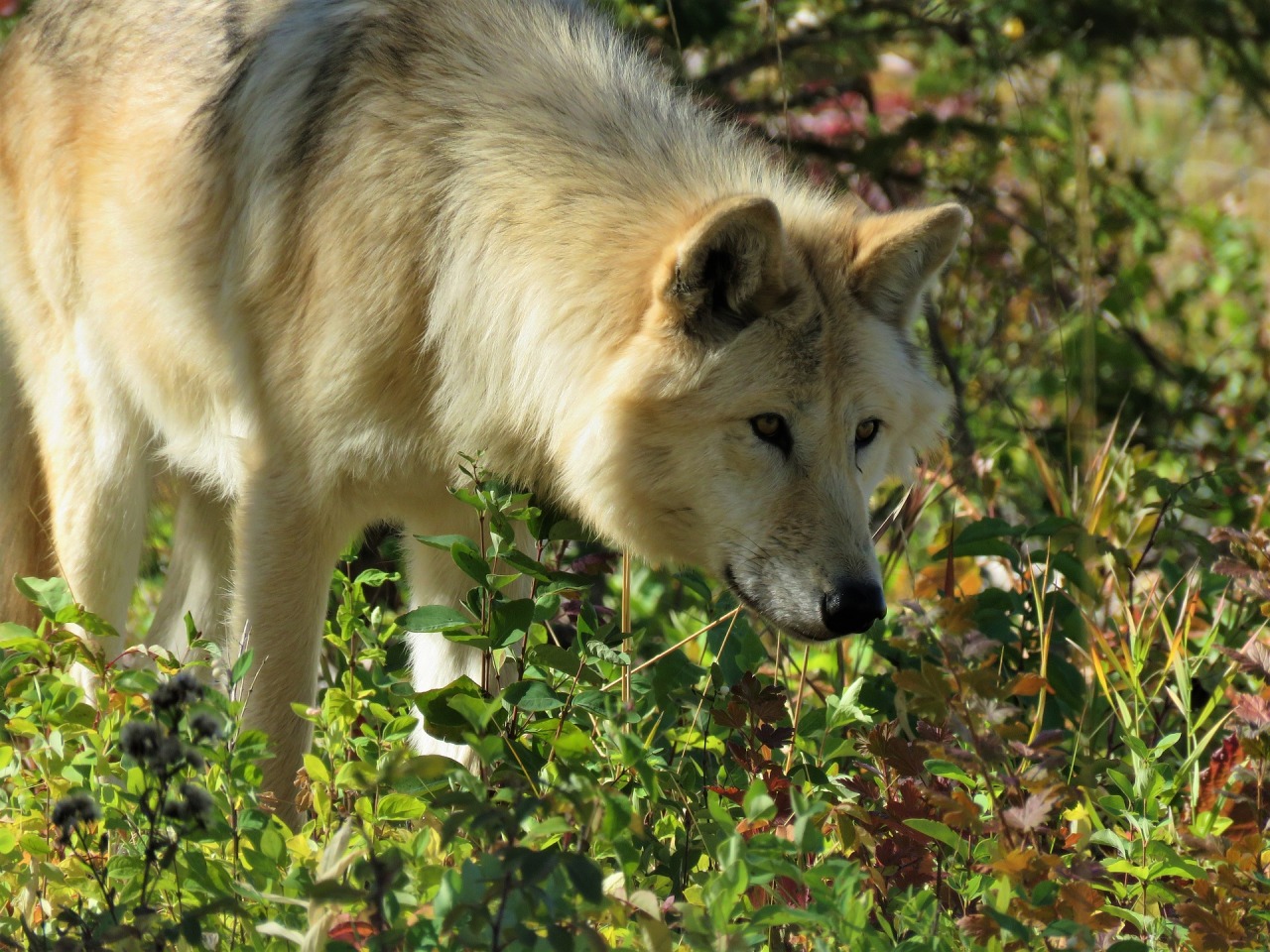 It’s possible that you’ve heard the term “Wolf Dog” at some point in your life. However, even if you have, it’s likely that you don’t know exactly what a Wolf Dog is. Sure, they look cool, but I wouldn’t necessarily recommend them as a regular companion dog. So, what are these dogs?

What is a Wolf Dog?

A Wolf Dog is the term used for any hybrid of a dog and wolf. In most cases, these dogs look more like wolves than dogs, but they are sometimes kept as pets. Sometimes, these dogs can have the friendly nature of a domesticated dog, but they can also have the wild nature of a wolf. Therefore, people need to be cautious if you have one in their home.

These dogs are often bred with wolf-like dog breeds, such as the Siberian Husky, Alaskan Malamute, and German Shepherd. But certain Wolf Dog breeds are mixes of different dog breeds.

Pros and Cons of Wolf Dogs

Unfortunately, I don’t know a lot about Wolf Dogs, but there’s a lot of controversy around them. Most humans that have owned a Wolf Dog say that they’re great companions. They’re usually great as working dogs. They can pull sleds and be great guard dogs. Therefore, as long as they’re given plenty of exercise, it’s possible that they’ll make good companions too.

However, some humans believe that Wolf Dogs are dangerous. Since they’re bred with a wild animal, they could be more unpredictable than a domesticated dog. I am unsure whether or not this is true since I’ve never met one of these dogs before, but I can understand the reason for concern. I think there’s still a lot that’s unknown about these breeds, which is why there’s so much controversy.

What to Be Aware of

If you have a Wolf Dog in your family, you need to be aware of the fact that they’re illegal to have in many places. The main reason for this is because a lot of places don’t allow hybrids to get rabies vaccinations, which could put other dogs at risk. Although, some places might ban them simply because they’re “dangerous”.

Overall, I think it’s a good idea for humans to avoid breeding Wolf Dogs. There’s just so much that’s uncertain about them, and I’d hate to see someone lose their dog because of restrictions. Instead, try to find a domesticated dog that looks like a wolf, such as a Husky. Plus, I think it’s a bad idea to breed a dog with a wild animal when there are so many dogs dying in shelters.

This is just my opinion though, and I certainly don’t know a lot about the situation. I’m interested to know what other people think about these dogs though. So, do you think Wolf Dogs should be legal? Let me know in the comments!