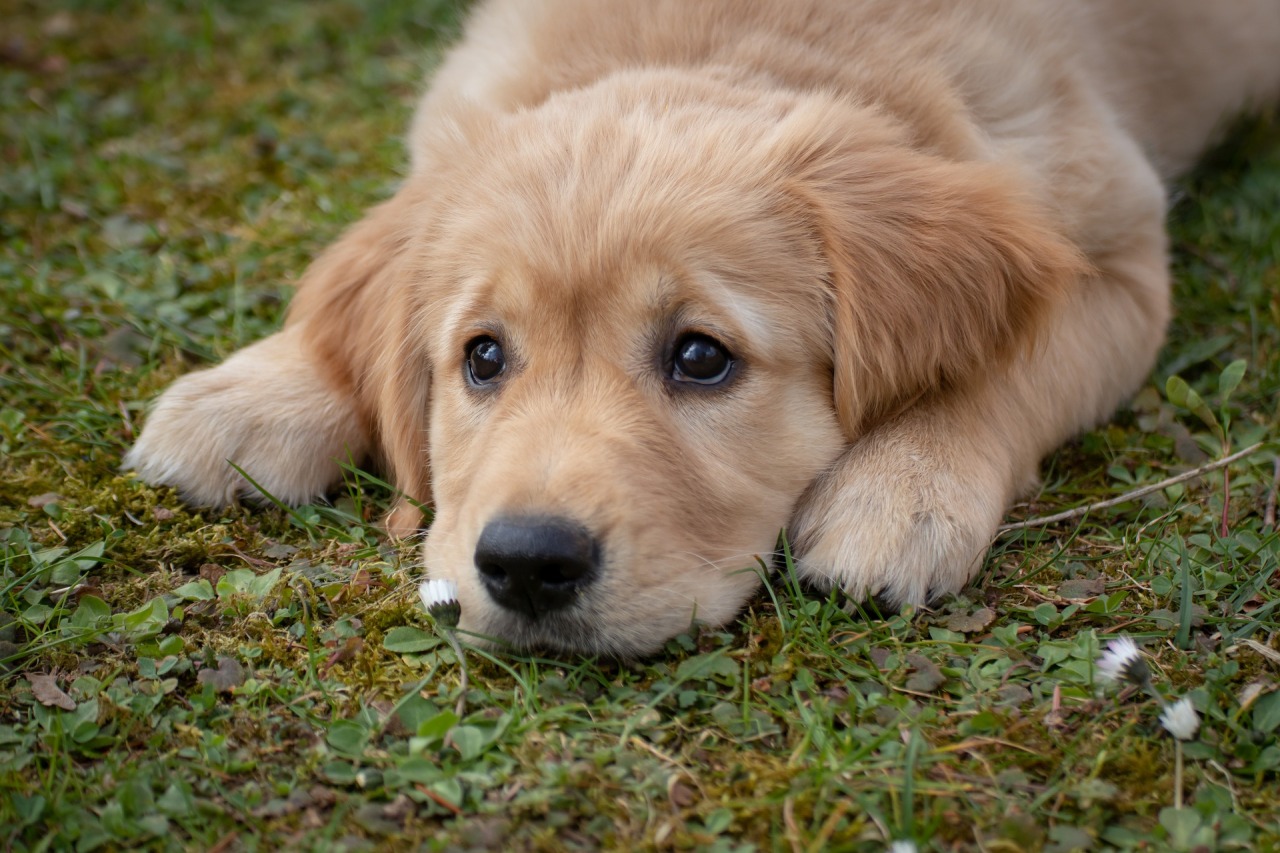 Imagine adding an adorable puppy into your family. Even after only a short time together, you quickly bond. Then, imagine finding out that your puppy doesn’t officially belong to you, but instead, you had been tricked into leasing them. This might sound outrageous, but the concept of pet leasing is a real thing, and it’s not okay.

The Truth About Puppy Leasing

Puppy leasing has become more and more popular, mostly at pet stores. It’s the concept of leasing a puppy similarly to how you would lease a new car. However, many humans don’t even know they’re agreeing to it.

Purebred puppies can be expensive, often thousands of dollars. So, most people can’t afford that. That’s why many pet stores will offer a payment plan, encouraging the person buying the puppy to sign extra paperwork.

Little do those humans know, they’re not buying a puppy at all. In the fine print of the contract, the puppy is being leased to them, so the puppy is technically not theirs just yet. In fact, the puppy belongs to the leasing company until the end of the lease, which could last several years.

On top of that, the humans are charged with interest for leasing their puppy. If they refuse to make a payment, then their dog could be taken from them. Essentially, they were tricked into paying more money than they would’ve otherwise.

Why is it so Bad?

Puppies are living creatures, not objects! It breaks my heart to see other dogs treated so poorly. This pet leasing is so bad because the people selling the puppies are very sneaky about it. They are never upfront about these hidden fees.

For pet stores like this, selling puppies is all about the money. They’ll do whatever they can to sell puppies for a ridiculously high price, even though most of these puppies come from puppy mills. What’s even sadder is that so many people fall for it.

Even if you find yourself in a pet leasing scam, there’s not really much you can do about it. Unfortunately, pet leasing is legal in many areas, which is just not okay. A few states like California and Nevada have already taken action, but there are still so many other places that need to follow.

How to Avoid These Scams

Luckily, if you’re careful, it’s not hard to avoid these scams. As cute as a puppy is, you should never rush into getting one. The more desperate you are to bring a cute dog home, the more likely you’ll get tricked.

This should go without saying, but don’t sign anything without reading it completely. I can’t sign much without opposable thumbs, but I’ve watched Molly sign things before. It looks like a lot to read, but reading the fine print could end up saving you a lot of trouble in the long run. That way, you know you’re only signing something that you truly agree with.

Pet stores are the biggest offenders of puppy scams. If you weren’t already avoiding their terrible operations, then I hope you decide to now. Not only are their puppies usually from puppy mills, but they often charge ridiculous prices for puppies that are likely sick. It’s important to stop supporting these places so they can be shut down once and for all.

If you read my blog regularly, you know how important adopting is. I understand that pet store puppies can be adorable, but don’t be fooled. Shelters and rescues have dogs and puppies that are just as adorable, so you can save a life without any secret payments involved. These organizations exist to help dogs, not to overcharge you like pet stores do. So, please adopt, don’t shop!

One thought on “What is Pet Leasing?”