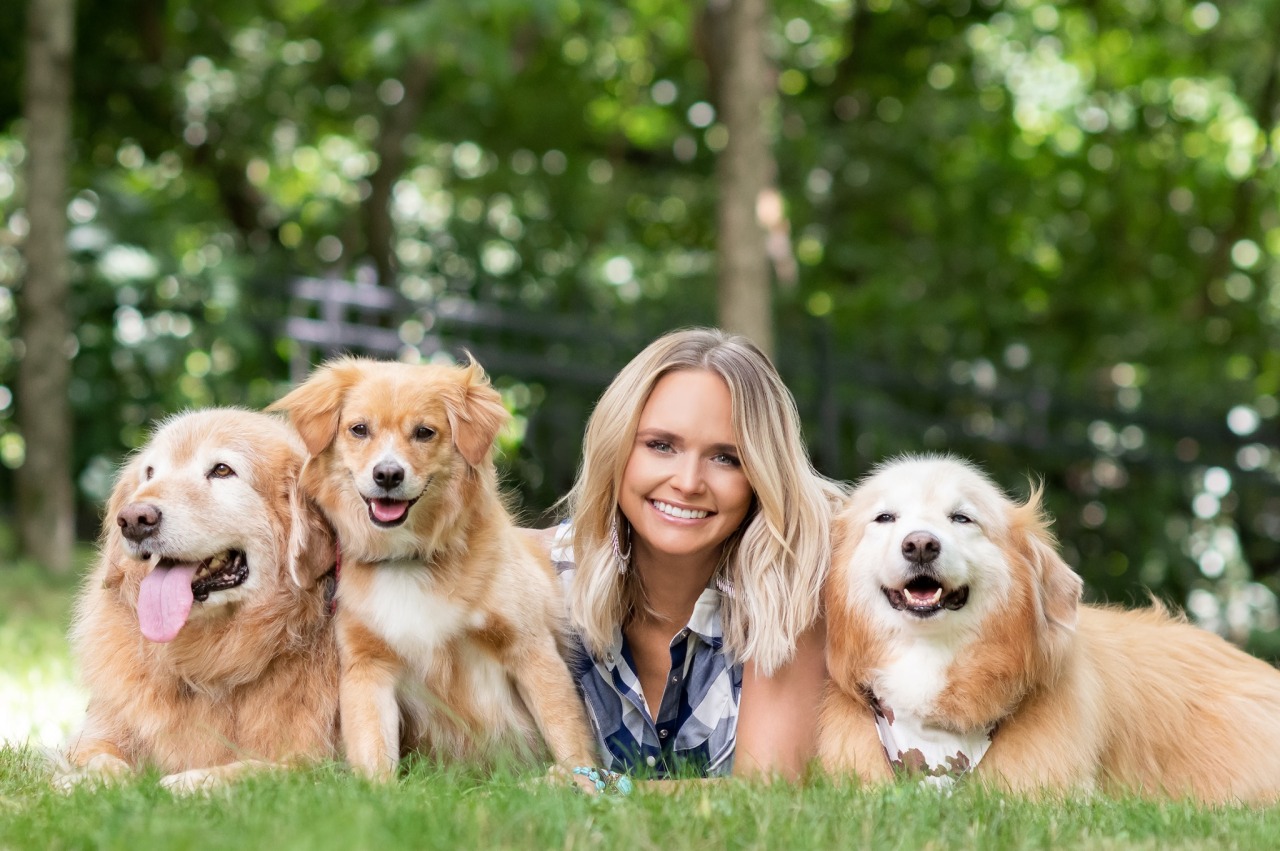 When most people think of celebrities, they think of people with a lot of money. Sadly, many rich people spend money without a second thought, especially when it comes to dogs. Because of this, I often see celebrities buying puppies instead of adopting, which breaks my heart. However, there are actually a lot of famous people that do support dog adoption, and they proudly talk about their own rescue dogs a lot.

Miranda Lambert is one of the biggest supporters of dog rescue out there. She currently has about 9 rescue dogs of her own, and she also has her own organization for shelter dogs called MuttNation Foundation.

Avengers actor Chris Evans shares a lot of photos of him with his adorable rescue pup Dodger. They met when Evans was in an animal shelter to shoot a film. When he saw Dodger, it was love at first sight, so he had to adopt him.

Ellen Degeneres is known for adopting many dogs, and she even encourages others to adopt on her show. She currently has at least 3 rescue dogs, along with some cats too.

The Big Bang Theory actress actively encourages dog fostering and dog adoption. She has 3 rescue dogs of her own, and she even fostered a senior Chihuahua during the COVID-19 pandemic.

Zac Efron rescued his Pit Bull named MACA from being euthanized. He first fostered her, and then realized it was meant to be, so he made her a permanent family member.

Selena Gomez is known to have adopted at least 6 rescue dogs so far. In some cases, she visited the shelter just for fun, but ended up coming home with a puppy because she felt an instant connection.

New Girl star Zooey Deschanel is known for having two small rescue dogs named Dot and Zelda. First, she fell in love with Dot, but then the shelter informed her that Dot also had a sister who was looking for a home. So, she adopted them both!

Kristen Bell has fostered and adopted multiple dogs. She saved one of her rescue dogs from being euthanized and encourages others to adopt senior dogs. She is very passionate about adopting as opposed to shopping.

Ryan Reynolds and his rescue dog Baxter were inseparable from the moment they met. He said the day he met Baxter at the shelter, he asked the pup if he wanted to get out of there, and Baxter got excited as if he understood. They’ve been best friends from that moment on.

Jane Lynch has adopted many rescue dogs, including an overweight senior dog named Arbuckle. The Instagram-famous dog passed away recently, but he was very special to Lynch because she helped him lose weight and she gave him the loving home he deserved.

These are only a few of the many celebrities with rescue dogs. It’s heartwarming to see even the wealthiest people choosing to make a difference in this world. So, please encourage others to adopt, not shop!