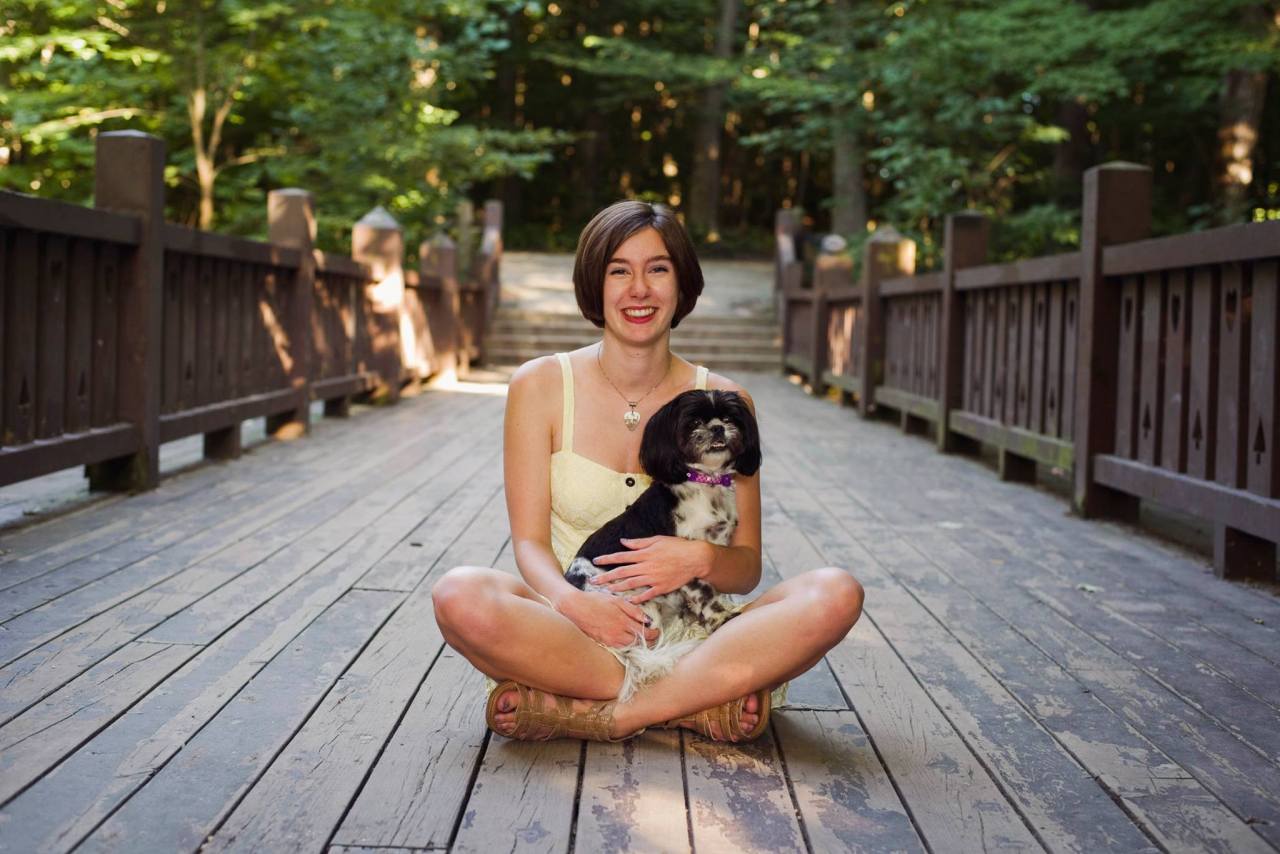 I often write about how important it is to be nice to dogs and help dogs in need, but today I wanted to write about something a little bit different. Of course, dogs always need love and support, but so does every living creature!

Oftentimes, people get so focused on helping dogs or helping a specific group of people that they forget to be kind to everyone. That’s why I think humans could learn a thing or two from a dog’s positivity.

The Positivity of Dogs

Dogs are full of love. We just want to spend time with our loved ones as much as possible. Sure, it can sometimes be a bit overwhelming for humans, but we just want them to feel loved! We don’t think badly of others or judge our humans. Instead, we always look on the bright side of everything, which is why I think humans could actually learn a thing or two from us!

Humans are often quick to judge, and I notice they’re often rude to each other without thinking twice about it. It’s just not okay! However, as soon as people come home to their dogs, they often feel happier. I’ve noticed that no matter how Molly is feeling, petting me always makes her smile. Therefore, as dogs, we feel that it’s our job to keep our humans in a good mood!

We want what’s best for those that are nice to us. In fact, we’re often even nice to those that don’t deserve it. Some might call us naive, but we just want everyone to be happy! So, I think more humans should think like dogs. They should focus on the good things in life like eating treats and chasing squirrels! I think it could make a huge difference in this world.

Be Nice to Everyone!

I know I have a lot of opinionated posts on my blog, but I do that to help others and give advice. I never want to hurt anyone. However, there are plenty of dog parents out there that like to be rude over the simplest things.

Some humans get into fights over what they feed their dogs while others throw a fit if someone’s dog snips at theirs. Of course, all humans just want what’s best for their dogs, but it’s no reason to get angry!

If another person doesn’t have the exact same care routine for their dog as you, then that’s okay! Instead of fighting with them, kindly give them advice and let them choose if they want to follow it or not. Maybe you could even learn a thing or two from them.

This world is just so full of hateful humans these days. So, if more humans thought positively all the time like dogs do, then I think it could really make a difference!

Next time you feel the urge to be rude or even think badly about someone, consider how your dog would handle the situation. Would they dwell on the little things? Of course not! Would they fight with someone over something that’s not even their business? Nope! So, why would you?

The moral of this post is just to be more like a dog. Be kind, positive, and loving. Most importantly, be nice to everyone. Not just to all dogs, but to all people too. I think it will really make the world a better place for dogs and humans alike.

2 thoughts on “How a Dog's Positivity Can Influence Humans”